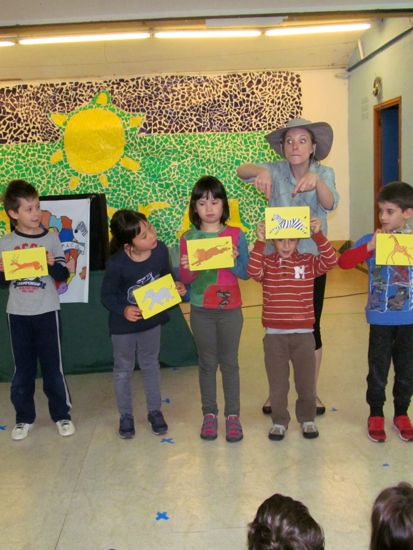 We have recently seen a show in English called “The Timid Hare”. It is about a nervous hare that goes to sleep under a mango tree and that night, something falls right on his head. Without thinking too much, the hare is convinced that the sky is falling, so he decides to warn the other animals. Finally, the wise lion shows the hare that, in fact, it is not the sky falling but just some ripe mangoes from the mango tree.

Like many other children’s stories, this one has got a moral: it is better to look and think before acting.

The children were really delighted by the music, dance, characters and dynamics of the show. 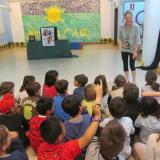 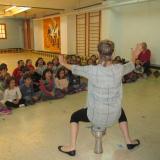 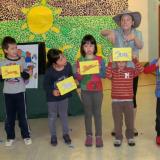 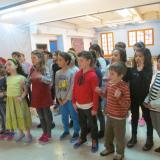 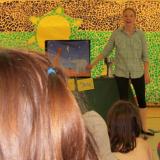 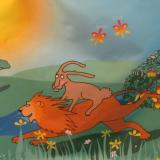 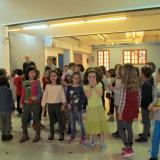 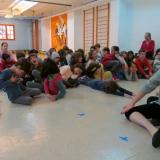 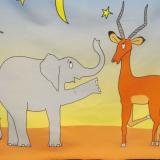